How does a robot vacuum work? – Lefant Passer au contenu

1、Through the high-speed rotation of the motor, a vacuum is formed in the host, and the resulting high-speed air flow is used to suck garbage from the suction port. At this time, the speed of the air flow is as high as 240 revolutions per hour. When lice and other pests enter the host, they die due to high-speed collision with the inner wall of the dust suction pipe.

2. The garbage sucked into the sweeper is stored in the bag machine, and the air purified by the filter screen is discharged from the sweeper while cooling the motor.

4. The unit that correctly represents the performance of the sweeper is not the input power (watts, or Amperes), but the output power (suction power).

5. "Suction force" depends on the resultant force of wind force and vacuum force, but these two factors have opposite characteristics. In other words, when the wind force is large, the vacuum force becomes weak, and when the vacuum force is strong, the wind force becomes small. The maximum value of the resultant force of the two represents the "suction power" of the sweeper capacity, and the suction power is expressed in watts (W). This definition is an international standard for the performance of floor sweepers stipulated by the international standards organization (ISO), which is recognized all over the world. Japan, Germany, etc. use this unit as a unit representing the performance of the sweeper, but in other regions, the input power is directly misunderstood as a unit representing the performance of the sweeper.

Laser guided robot vacuum cleaner generates indoor map by laser ranging method, and reasonably plans the cleaning route on this basis. The top of the utility model is provided with a rotatable laser emitter and a supporting receiver, which can scan the distance from itself to each point on the boundary by emitting laser, so as to generate a digital map, and can be updated in real time according to the change of the position of furniture in the house.

The robot vacuum cleaner with visual navigation uses the camera mounted on the top to scan the surrounding environment, and then combined with the infrared sensor, uses mathematical operation, geometry and triangulation to map the room, so as to navigate, judge the current moving route according to the position change of each landmark in the front and rear images, and update and adjust the environment model. 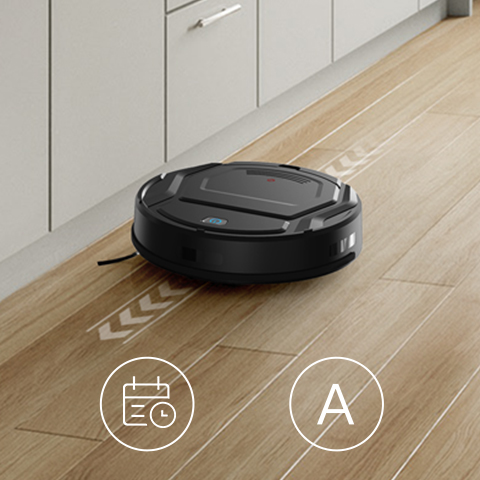 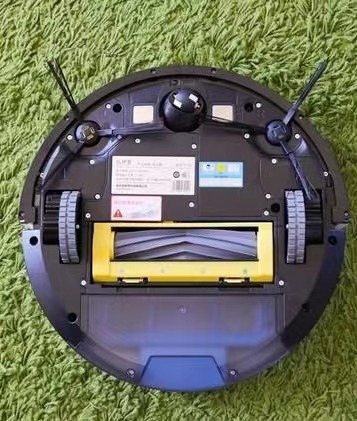 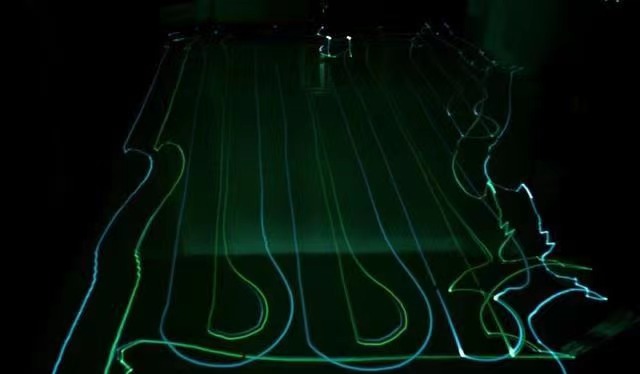